Dr. Jennifer Walden, MD has the reputation nationwide as being among the top elite Plastic Surgeons in the world. Her surgical prowess has been recognized by media, patients and peers for her outstanding surgical techniques and attention to detail.

Dr. Walden is a regular guest on national news outlets such as Fox News Channel and has been featured on:

Her comments have appeared in:

Dr. Walden has been featured in numerous media outlets including: 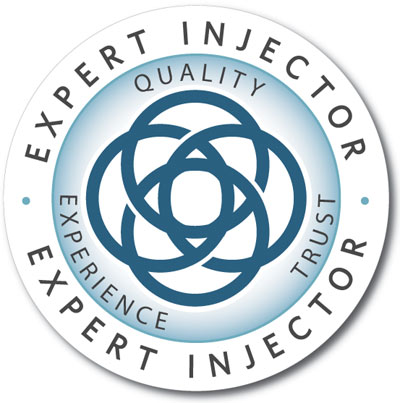 MY SECRET TO HAVING A GREAT DAY! 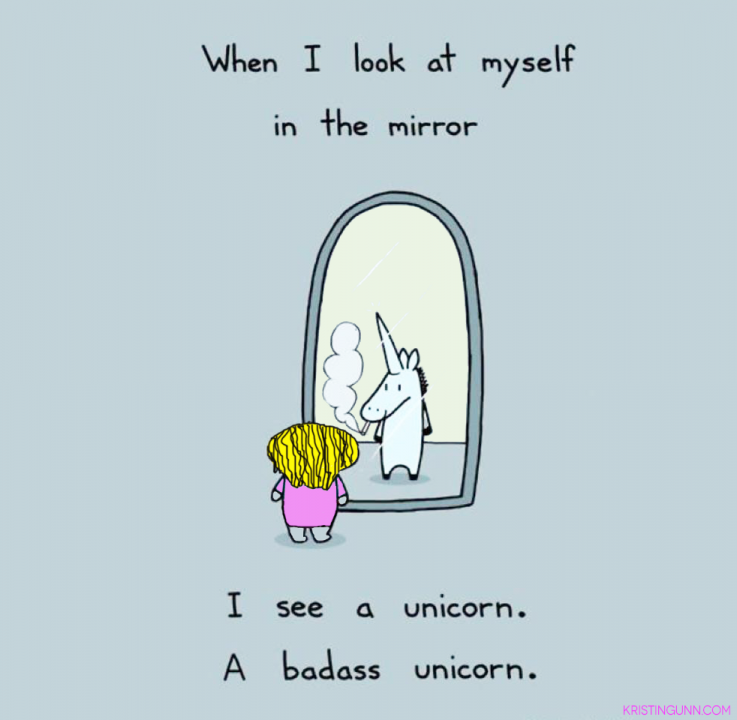